Welp, the time has come to share a few photos with you. Logan’s birthday has come and gone. He’s now entered his fourth decade of life a little older… and a little wiser?

We had a few friends over and served the usual cake and ice cream, as well as a few other goodies. We played some Guitar Hero. I must say, watching my husband jam out and crush people with his air guitar skills was pretty hot. He’s just so skilled. I’ll post a video and you won’t deny. Cheesecake dipped in chocolate. Don’t worry. I had eleven of these. Yellow cake with chocolate frosting is a favorite of Logan’s. I used this recipe. Now, the cake itself was delicious! The sour cream frosting was tasty, too, but I think I’ll just stick with a buttercream next time. This frosting was just too healthy for me! However, it’s great to eat on it’s own. It’s like pudding. For reals. Ah, yes. Hot chocolate on a stick. It’s also like fudge on a stick. Guests grabbed a cup, filled it with steamed milk, and stirred in these little drops of heaven. For the recipe, click here. The birthday boy. Reflecting on his new age. It’s amazing how 90% of our friends all have children. This picture does NOT include all of the kids that were in attendance. 🙂 My wingman, Will, helped me put the candles on the cake, as well as cut it. This kid… Look at that mess… Yum! Don’t you just love him? Or is it just me? 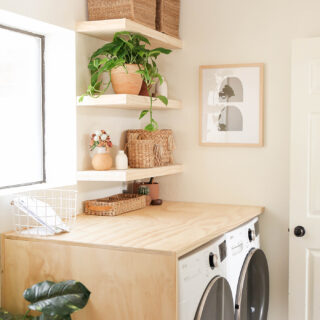 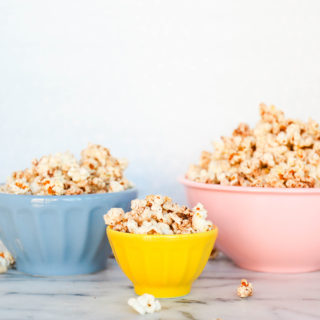