Last week, I introduced a new series to this here blog called Autumn Appetite. To keep up with this new tradition, I’m sharing another fave recipe today. It’s a recipe for a homemade pumpkin steamer using your very own homemade pumpkin coffee creamer. I LOVE pumpkin. Last year, when I learned of the pumpkin shortage, I went around to about five different grocery stores and bought out their canned pumpkin. I’m not joking. I have been known to take things to the extreme. Just ask Logan.

Anyway! I love heading to Starbucks in the fall because they roll out their winter menu. When I go, I usually get the vanilla steamer. It’s so delicious, but they never add enough vanilla. It kills me! (That’s me being extreme.) When Logan and I were first married, I started making my own steamers at home. It saved us a LOT of money and it was nice to add as much or as little vanilla as I wanted. I started playing around with other flavors like nutella, maple, and pumpkin. And, ohhhhhhh the pumpkin steamer. It’s just too delicious not too share.  I make homemade pumpkin coffee creamer in a large batch and bottle it. When I’m craving a fall bev, I just add a little creamer to milk. There are no words to describe the awesomeness that happens in your mug when pumpkin is present.

To make your own Homemade Pumpkin Coffee Creamer:

Combine all ingredients except vanilla in a large saucepan. Stir occasionally over medium heat. When mixture is JUST about to boil, remove from heat and stir in vanilla. Strain with cheesecloth into a large bowl and let cool. Bottle and let chill in refrigerator. Creamer will keep in refrigerator for up to two weeks, but it will be gone before then!

To make your own Homemade Pumpkin Steamer:

Warm your milk in saucepan or in microwave. Stir in creamer. Top with a dollop of whipped cream and sprinkle with nutmeg and cinnamon. Devour. You’re welcome.

How was your weekend? Did you rake the leaves? Have they fallen where you are? We woke up on Saturday and raked up the few leaves that were covering our lawn. I was fully prepared to have a little wrestling match in them, but they were pretty scarce. It was unfortunate. Better luck next year.

Let me know if you make this recipe. I’d love to hear what you think, or any changes you made, or if you just drank it all before sharing with anyone else… 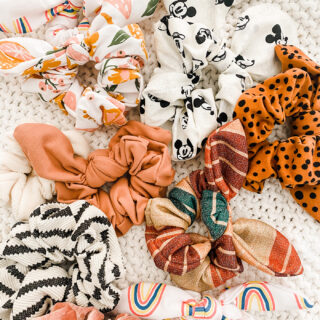 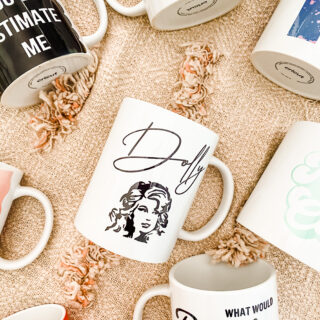 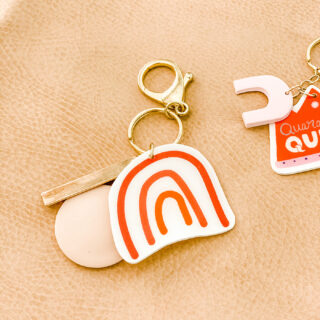 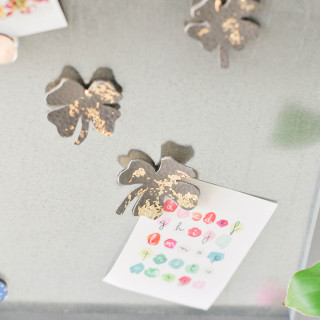 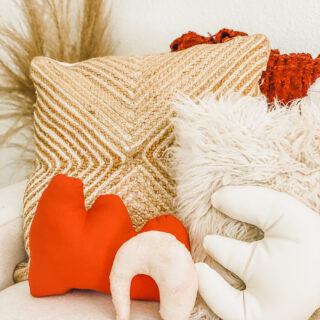 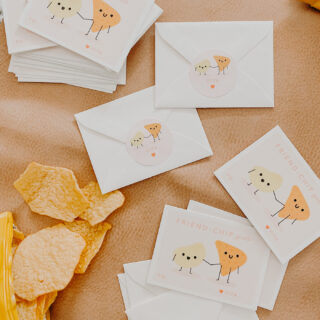